Teaching Your Children to Enjoy the Great Outdoors

Kids are staying indoors most of the time. Smartphones, streaming services, video games, and the internet have taken the place of going outside. Too much screen time often leads to sedentary lifestyles and shorter attention spans.

Unplug your kids from the allure of technology and spend a few days of activity and reflection out in the woods, up the mountains, or in the water.

More than 40 percent of the US population are obese. If you add overweight people to the count, the number goes up to 70 percent. Children are no exception as 18 percent of kids aged six to 9 years and 21 percent of kids ages ten to 19 are already considered obese. Obesity numbers in children have more than trebled over the past 3 decades. One of the biggest factors that affected childhood obesity was the rise of cable television and console gaming.

During the 1990s, the number of networks in cable television surpassed 70, including programming specifically targeted to children. Video games also became widespread with the release of the Playstation in 1994 and the Xbox in 1996. From then on, kids started staying home and watching TV or playing video games. The advent of smartphones also made watching movies, playing games, or browsing the internet even easier. Parents are using their phones or laptops to babysit their kids, not knowing it would lead them to a sedentary lifestyle.

However, the symptoms will eventually diminish with every trip outside. Plan fun activities that don’t include technology and opt for physical activities that will challenge them but not tire them out. Spending a weekend or two outside the house might seem tiring. However, you’ll find out that a bit of physical activity in natural surroundings can be refreshing and invigorating.

Head out to the great outdoors on a luxury RV, camper, or whatever vehicle. RVs are great for long trips, but any vehicle will do if you’ll only be out for the weekend. Allow your kids to use their phones and devices on your first few outings but only during the drive and maybe before sleeping. Once you get to know their interests and get them hooked on a few activities, their phones won’t matter as much. Map out your route and note a few places where you can make bathroom stops.

Snacks are essential, especially with young kids. Get the usual chips and drinks, and hold off on the trail mix on your first forays. Start with more popular campsites before heading to more secluded locations. Just note the safety of each site and try to contact park rangers when you can. 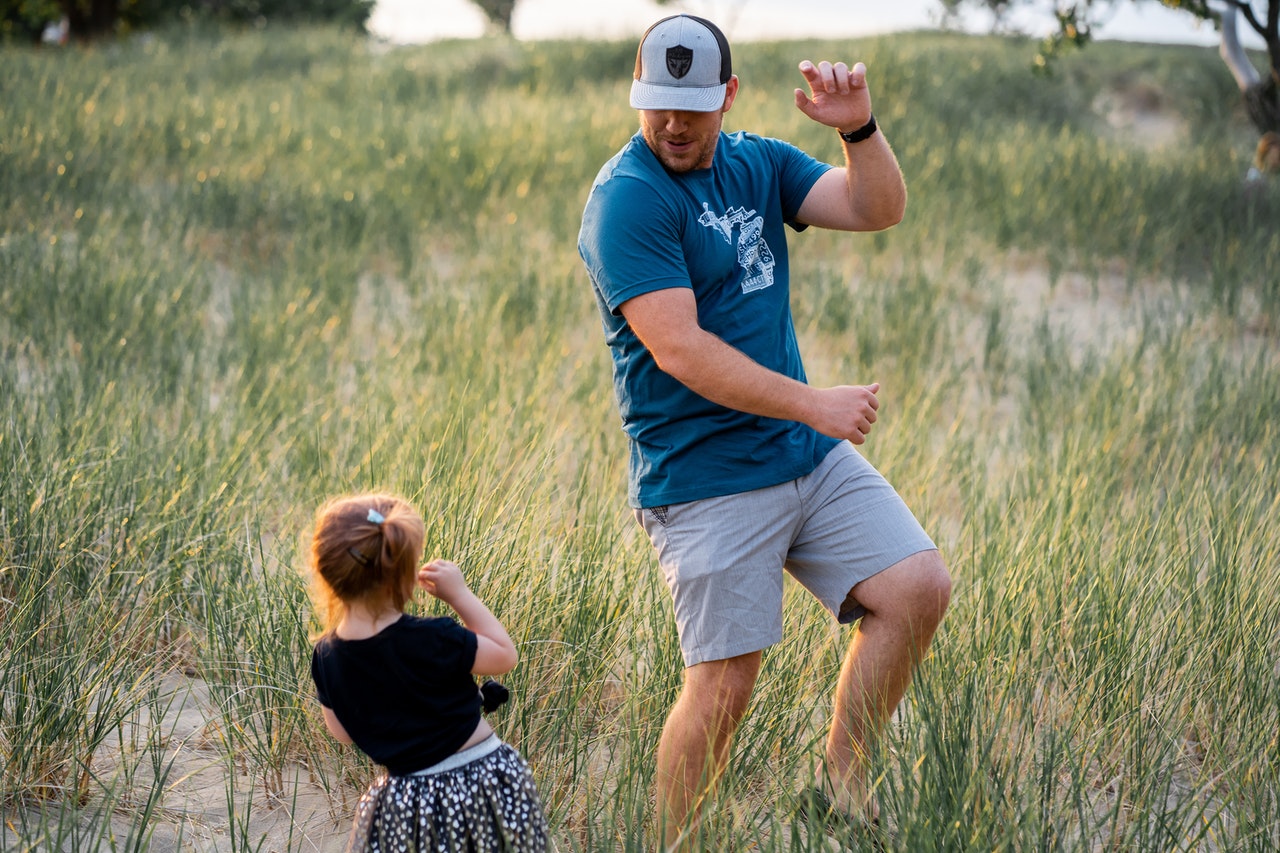 There is a multitude of activities you can enjoy with your kids in the great outdoors. Hiking and exploring are the most common. If you can’t part your kids with their phones yet, go on a geocache hike and turn your trip into a treasure hunt. Once they get the hang of it, you can slowly nudge them into caving/spelunking or mountain climbing. Caving and climbing are great activities for fitness, and both activities feel as if you’re going on real adventures.

On the water, you can rent a pontoon boat (or buy one, if you live near a lake) and take your kids swimming, water skiing, wakeboarding, or tubing. Eventually, your kids will look forward to your weekend getaways and will have no problems with leaving their phones at home. Maybe take one along for photos and documentation.

Teaching your kids to hunt and fish can be life-changing. Hunting and fishing teach the value of work, as well as patience and planning. Your kids might not like hunting at first. However, a little explanation might change their minds. Let them know that hunting keeps the deer population healthy and that hunters are the biggest contributors to conservation efforts in the country.

Most states have free or discounted licenses for kids during hunting season, and most states need more hunters to keep CWD in check. Fishing might be more acceptable to your kids, but the lack of activity can leave them bored. Share stories from your childhood or wherever during your fishing trips to keep them entertained. They’ll eventually warm up to the activity once they’ve caught a fish or two, so you probably won’t run out of stories.

A couple of weekends every month can help your kids appreciate the majesty of nature while enjoying various physical activities. Cutting them off from technology a few days a month will limit their dependence on it and keep them on track to a fitter lifestyle.