Stores Closing and Opening amid the Omicron Variant

SARS-CoV-2 B.1.1.529, more commonly known as the Omicron variant of COVID-19, is the most rapidly spreading virus in the history of mankind, according to Dr. Anton Erkoreka. A physician who is also the director of the Basque Museum of the History of Medicine, he knows whereof he speaks.

Omicron was first reported to the World Health Organization (WHO) on November 24, 2021 from South Africa. BMJ cites data from WHO showing that as of January 2, 2022, there were already 9.5 million cases worldwide. From December 27, 2021 to January 2, 2022, the number of new cases had already increased by 71 percent compared to the previous seven days. The highest weekly increase in infections was in the Americas at 100 percent, followed by Southeast Asia at 78 percent, and Europe at 65 percent.

The United States set a grim world record for the highest number of new cases in one day, at 1,082,549 on January 3 by the count of Johns Hopkins University and as reported by CNBC. Only a week later, on January 10, the U.S. broke the record at 1.5 million new cases for the day.

The rapid spread of Omicron is a huge blow to everyone across all industries. Retailers that have been buoyed by the rollout of vaccinations are once more faced with trepidation. Both their employees and customers are affected.

As early as December 16, Bloomberg reported that Apple Inc. closed two stores in the U.S. and one in Canada. These were in Brickwell City Centre, Miami; Annapolis, Maryland; and Ottawa. The trigger was an increase in COVID-19 infections and exposures among employees.

Previously, the company had also closed stores due to employee infections. The week before December 16, it temporarily shut down its store in Southlake, Texas. Last August, it temporarily closed a store in Charleston, South Carolina.

On December 14, Apple Inc renewed its requirement for masking covering all employees and shoppers in all its U.S. stores. It stated that it will limit the number of customers allowed in a store at any given time.

Also, in December, the company required its employees, including fully vaccinated ones, to take COVID-19 rapid tests before coming to work several times a week. In a statement, the company reiterated its commitment to daily health checks, regular testing, and paid sick leaves for its employees. It also highlighted its deep cleaning routine.

Data from Coresight Research shows that 617 stores are closing for good in 2022. On the other hand, 584 stores will be opening despite Omicron.

TJX Companies, which owns TJ Maxx, Marshalls, and Home Goods, intends to open over 170 stores this year. It will also remodel its current stores. Burlington intends to open 120 stores. Because it had closed some stores in the pandemic, this amounts to 90 new stores. From next year, it intends to ramp up to opening 130 to 150 stores each year. Ross will renew its schedule of opening 100 stores a year starting in 2022. 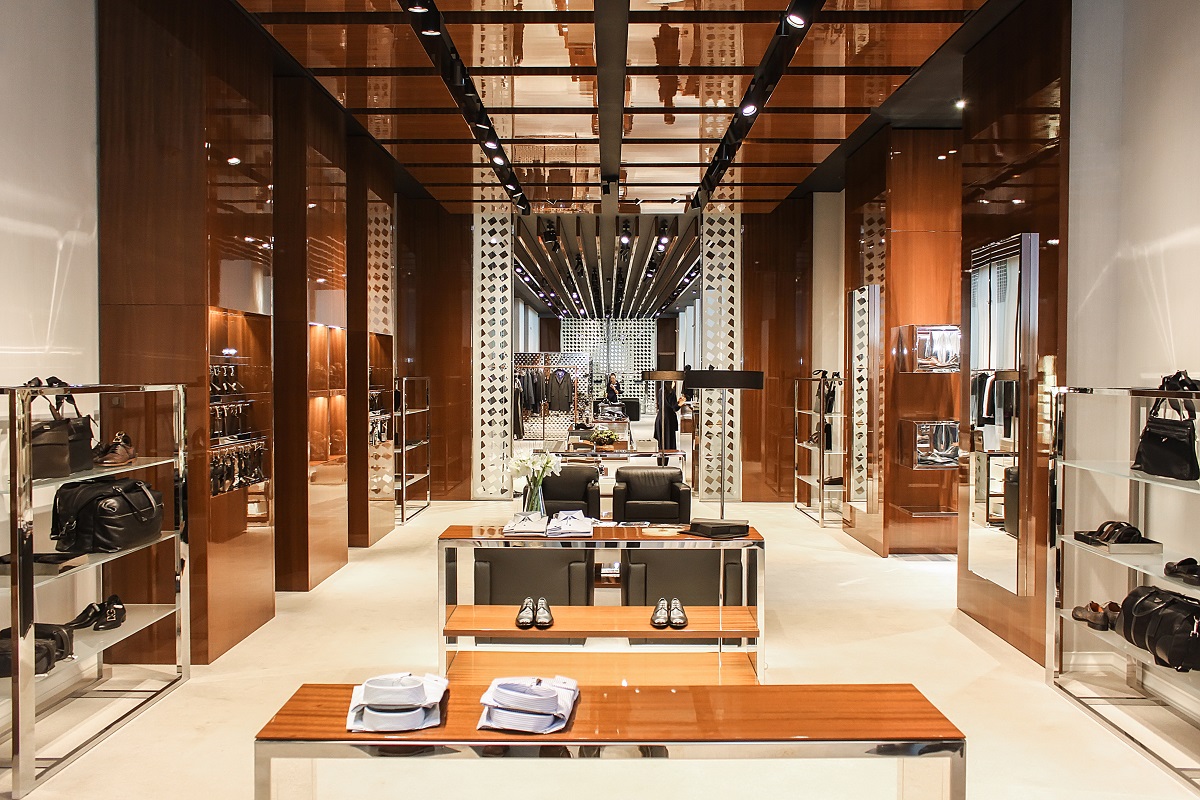 Citi Trends intends to open 40 stores and remodel 40 existing stores. Foot Locker will open a store in South Florida measuring an estimated 35,000 gross square feet. Dick’s Sporting Goods plans to open more of its Public Lands stores this year. With an area of 50,000 to 60,000 square feet, each store includes a rock-climbing wall, golf-hitting bays, a putting green, a batting cage, and a running track and turf field measuring 17,000 square feet.

There will also be crossovers from online stores to physical stores. For instance, Business Insider reports that Rihanna’s Savage X Fenty lingerie brand will open its first store in Las Vegas this January. Other stores will be opening early this year in Houston, Los Angeles, Washington, DC., and Philadelphia.

Store owners must ensure the health and safety of employees and customers. Limiting the number of people in the space is crucial, along with mask-wearing, physical distancing, and hand sanitation.

Air quality is of utmost importance. This means regular professional air duct cleaning for the heating, ventilation, and air conditioning (HVAC) system. The Centers for Disease Control and Prevention (CDC) recommends that, whenever possible, air from the outside must be brought indoors through the HVAC system. Air filtration must be increased by using a High-Efficiency Particulate Air (HEPA) filter not only in the HVAC system but also as portable units in areas where people tend to stay, such as queues. The filters must have a Minimum Efficiency Reporting Value (MERV) of 16 or higher.

Store owners must ensure that surfaces and products touched by customers and employees are constantly disinfected. It is best to use non-touch options such as doors that open and close automatically. Stores must also process as many types of non-touch payment methods as possible, with customers paying through their smartphones.

Showing that the store is highly vigilant in terms of safety will be reassuring for customers. They will be more inclined to drop by and shop.