Is There Any Point in Selling Drinking Water?

Water — a natural resource the world will probably never run out of. About 71% of the Earth’s surface is covered with water, while 96.5% of the entire world’s water is held by the ocean. Water can evaporate into space, but the Earth will never dry out.

However, freshwater, the one we drink and bathe with, is another story. Though water comprises the majority of the Earth, freshwater is actually unavailable in many places. In fact, half of the world’s freshwater is only found in six countries. That means over a billion people don’t have access to it, and are forced to settle with unsafe water sources.

We can say that this is why drinking water became a whole industry. To make clean water available to everyone, it would have to be acquired from a source, then transported to the places it’s needed. That process of course costs money because water essentially became a consumer good.

If you’re interested in venturing into the bottled water business, here’s everything you need to know about clean water and what it takes to sell them:

A Brief History of Bottled Waters

Bottled water was first sold in the U.S. in the first half of the 19th century. It was the time when fashionable Americans “took the waters”, meaning they bathed in and drank mineral water at Saratoga Springs in New York and White Sulphur Springs in West Virginia, among other resorts. When dip-molding glass became cheaper by the 1850s, entrepreneurs began collecting those popular waters in glass bottles and sold them in drug stores, groceries, and salons.

Bottled water gained fame due to its supposed health benefits. The Ricker family, the proprietor of Poland Springs resort, and who also sold its waters in the 1850s, claimed that the water is a kidney remedy. Around the same period, E.W. Stephenson, owner of St. Catherines Mineral Water, promised that his product would cure everything, including dyspepsia, liver diseases, kidney problems, seasickness, ague, and fever.

From then on, bottling and distribution decreased in costs, so more Americans bought bottled waters as an alternative to unreliable early urban water systems. By the late 19th century, the bottled water industry was booming, and the brands Arrowhead and Ozarka, which are still popular today, were born.

But when the chlorination of municipal water supplies began in the early 20th century, bottled waters fell in demand, because drinking water became widely available. Only 350 million gallons of bottled water were being sold in the U.S. in the 1970s, and the majority of it came in five-gallon jugs that offices used for their water coolers.

Today, though we’re no longer consuming bottled water like people in the past did, the beverage remains essential in people’s lives. In March 2017, it was revealed that Americans were drinking bottled water more than any other packaged beverage. For over a decade and a half, sales of carbonated drinks have been declining, while bottled water sales steadily increased. 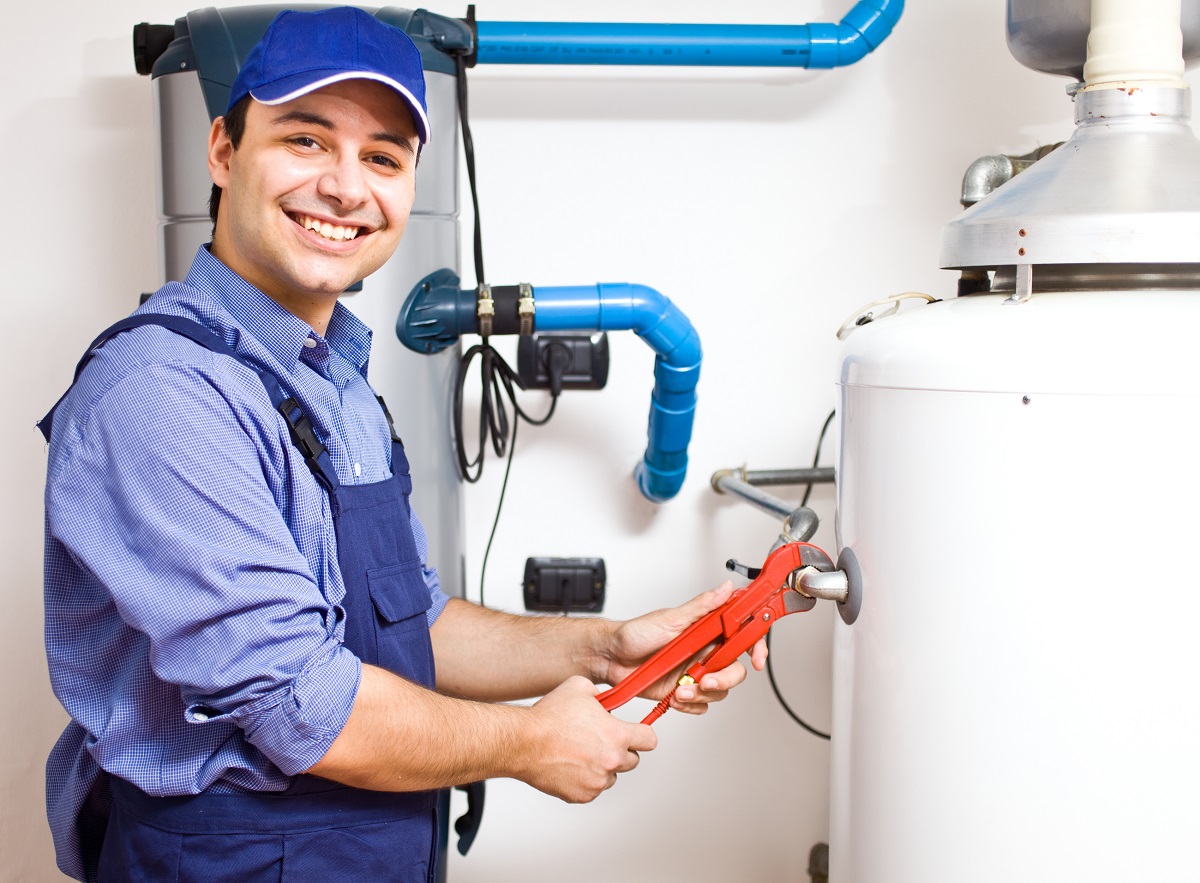 In stores, we only see the drinking water coming out of a faucet that fills the largest jugs from the most compact bottles. As far as we know, a filtration process makes our waters safe for drinking. What we do not see is how drinking water is sourced in the first place, before filtration and all.

Our clean water comes from either of the two natural sources: groundwater or surface water. Groundwater originates from rain and snow that gets absorbed into the ground and settles into the open spaces or beneath the layers of sand and gravel called aquifers. Water wells and springs are used to harvest those waters.

Surface water, on the other hand, also comes from rain and snow, but goes straight to the rivers, streams, and lakes. Those waters are harvested through pumps that take them into pipes or tanks. The same process can also be used to harvest groundwater.

Over 15 million U.S. households use private wells. They either have dug or bored wells, driven wells, or drilled wells. Out of the three, drilled wells are the best option, because it has the lowest risk for contamination. Still, all private wells must be regularly tested for contamination, because EPA regulations don’t cover them. As such, owners are responsible for ensuring its safety.

Groundwater and surface water are beneficial during an emergency when commercial clean water can’t be easily accessed. Hence, if you’re venturing into the bottled water industry, provide some educational information to your consumers, so that they’d know how you source your products, and what they can do when you can’t serve them.

Note, however, that bottled water has a bad reputation, especially among environmentalists, because of its plastic packaging. If you’re also concerned about the waste your business may generate, either use biodegradable plastic or consider a resort business instead, where people can also drink straight from your springs and wells, just like in the 1850s.