How Is the Health Food Business Today?

Americans have long known the problem of obesity. To combat it, there has been a major shift in American eating habits. In the past, the emphasis was on fast food loaded with sugar. But over the last 15 to 20 years, there has been a type of backlash. Today’s average American is more likely to veer toward a healthier food type than a sugar-loaded one.

The proverbial cornerstone of the health food industry is organic food. As is clearly shown by the statistics, organic food is rapidly gaining popularity, and demand for it has increased markedly. In fact, it is estimated that 5.7 % of food sold in the U.S. is organic. In 2016 in the U.S. alone, sales of organic food reached close to 54 billion dollars.

The popularity of organic food can be attributed to four basic factors. First, organic food, by definition, is grown naturally without the use of chemicals and pesticides. This means that organically grown food does not have any chemicals that may adversely affect human health. 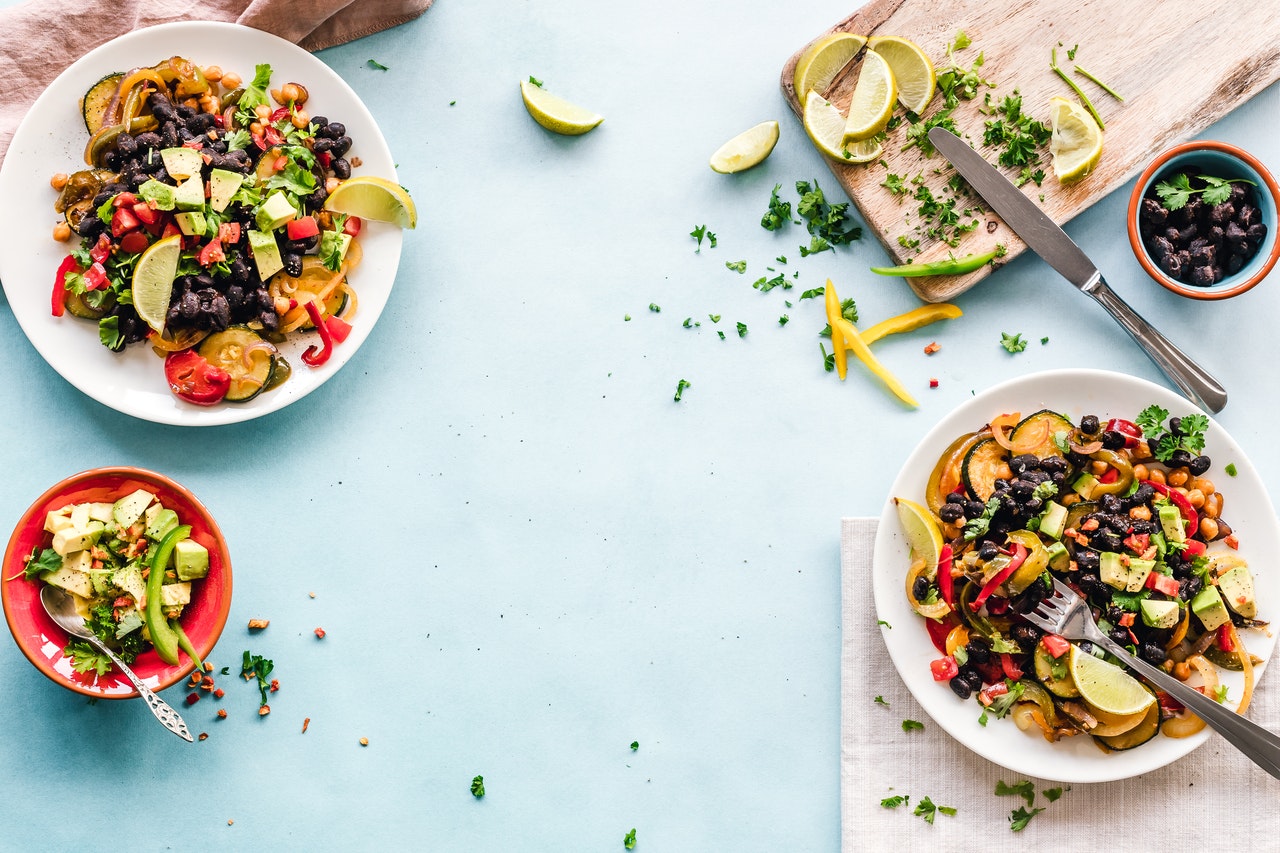 Second, there is an established link between organic food and health benefits, specifically an increase in antioxidants. Antioxidants are essential because they are known to assist in preventing heart disease, and they can help with medical issues such as cancer, vision deterioration, early aging, and cognitive deterioration. Organic food has also been found to have higher vitamin and mineral content, which are important elements in strengthening the human immune system.

Organic food is produced through natural means which are environmentally friendly. Organic food is part of the “going green” philosophy and goes hand in hand with climate change prevention.

Everybody needs a little juice

There are many advantages of organic food in its solid form. But these same advantages are even more pronounced when organic food is in liquid form. This liquid form is referred to as ‘juice’ or ‘juicing,’ and its proponents attribute many health benefits to the practice.

For example, it is claimed that juicing cleanses the body, which, together with a very low-calorie count, helps with weight loss. Juicing has also been linked with hydration, building a strong immune system, lowering cholesterol, regulating blood pressure, improving digestion, helping liver function, developing healthy skin, and reducing inflammation.

The business side of juice

What started out as a niche market has now developed into a 10-billion-dollar industry. The juice market incorporates everything, from mass-produced orange juice sold in supermarkets and internationally recognized five-star restaurants, multi-outlet juice bars and smoothie franchises, to young entrepreneurs who have recently invested in a fruit juice franchise, with varying degrees of success.

Health food, from its humble beginnings as a hippie fad, has developed into an international business, encompassing countries as diverse as Lichtenstein, Iceland, India, and Australia. Even the Covid-19 pandemic has had only a slightly adverse effect. Sales of health food products still remain strong. People believe that health food can help fight comorbidity and strengthen a person’s immune system, thereby lessening the potential effects of Covid-19.