A crisis can rear the head of a bad leader. An organization headed by someone who has no experience or background in business or the industry, has no respect for employees, and has no clear vision of where the company is going.

However, bad leadership might also manifest in everyday scenarios in the office.

Not everyone is born ready to lead and a bad leader can still turn themselves around. Joining a leadership coaching program, such as the one run by Miick, can enable a manager or an executive to make decisions that will benefit the company. Being aware of the common traits of a bad leader and how they suppress growth may bring positive changes within the office.

Here are some scenarios that happen in the office and how a bad leader reacts.

An Employee has an Idea

Your employees were hired because they are qualified for their roles and have some valuable things to contribute to the company. They have the skills, knowledge, and experience necessary to fulfill their tasks every day. Therefore, their input should always be heard.

However, a bad leader discourages suggestions. They tend to take it personally and think that the way they are running the company is being criticized which, often, is not the case.

If an opinion or idea goes against what the manager or executive has in mind, a bad leader will ignore it. They will nitpick it and create excuses not to execute it.

This only discourages employees from speaking up again. They will learn that the effort is not worth it and will remain silent even if they have a good idea in mind.

A good leader, in contrast, knows the value of brainstorming. They are the first to ask their team for input and ideas. They carefully hear and consider each suggestion, even bad ones, with zero judgment. As a result, employees feel involved. They feel that they a voice and the company appreciates the contributions they make. 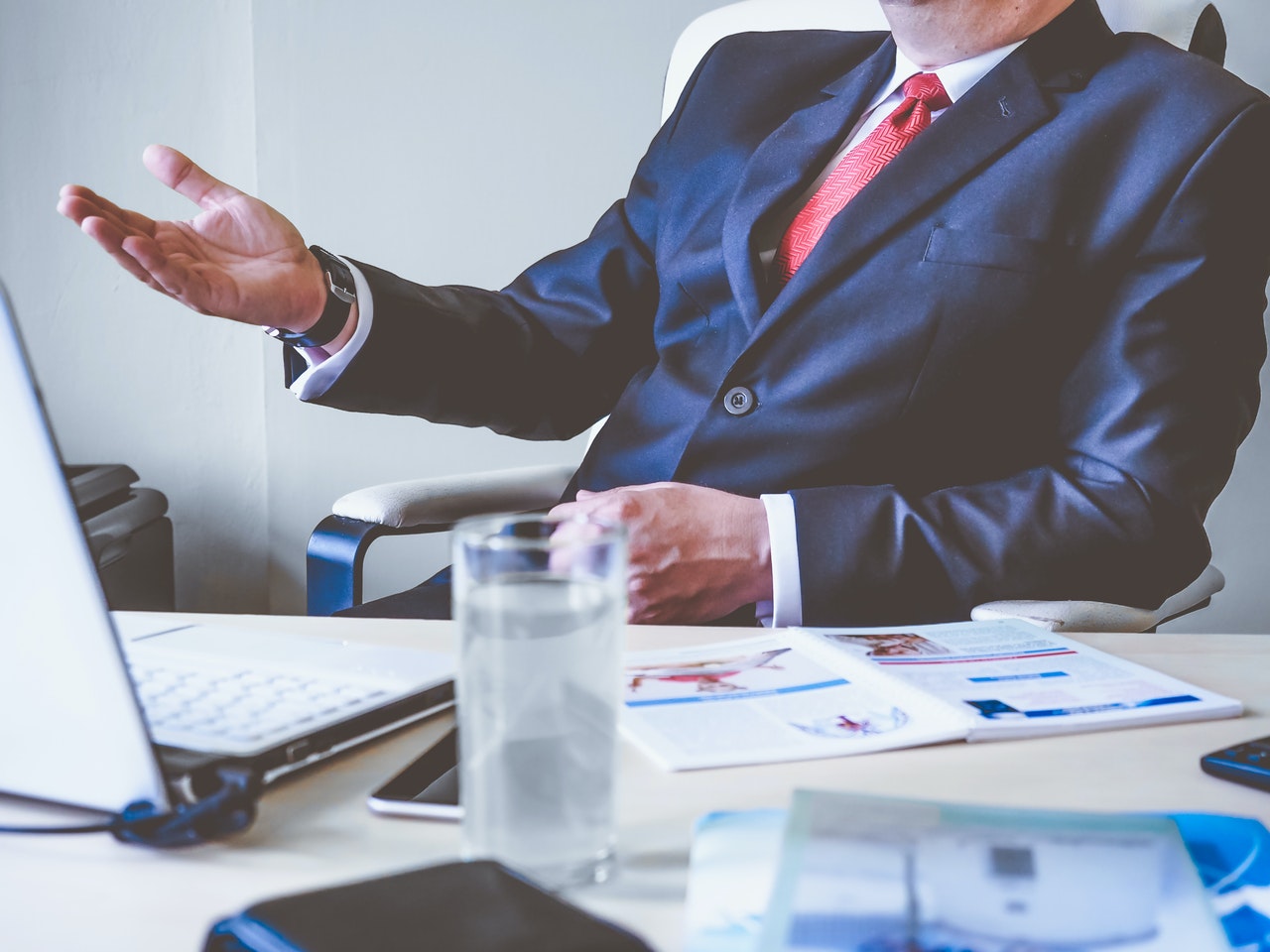 Dealing with Differences Between People

In the modern office, a person can expect to interact with people from different backgrounds and with different personalities. It is easy to navigate a diverse workplace: just treat everyone with respect and understanding.

A bad leader, however, responds negatively to differences. Instead of learning how to better interact with an employee from a different culture or upbringing, they become resentful. They make unflattering jokes about the other person or complain about the issue in front of the entire office.

A good leader will do the exact opposite. They will do their best to understand and adapt to the differences. They would open a dialogue with the employee and learn how to better communicate or interact with them.

The workplace is increasingly becoming global, especially as jobs go online and people from around the world join the team. A good leader is what every company needs right now.

Mistakes happen. Everyone can make mistakes. The important thing is how they respond to mistakes.

A good leader would not have a problem owning up to the mistake, apologize to the employees and the public, make reparations, and use it as an opportunity for growth.

A bad leader would distance themselves from the mistake and blame someone else for it. Most of the time, it is an innocent employee who gets thrown under the bus. They lose the trust of their staff and let the situation go out of control.

There is no such thing as a perfect leader, but good ones are capable of improvement. Because they are aware of their shortcomings, they are willing to and know how to change.

Bad leaders are everywhere. They are in governments, schools, and offices. Most of the time, they are not aware that they are bad leaders which prevents them from becoming better at their role and drags the company down with them.