The world of craft beer is an exciting one, with ingenious artisan brewers coming up with new and unique flavors each year. Flavor combinations that haven’t been thought of before are now becoming mainstays. And while many experiments and fads have fizzled out, there are those that have stood the test of time.

So if you’re looking for new brew recipes to include in your product line or as simply looking for inspiration or an excuse to try your new Citra Cryo hops, here are some of the best creations that have taken the craft beer world by storm.

This American IPA won the judges’ hearts at the 2012 Hudson Valley Homebrewers 22nd Annual Competition all thanks to its impeccable hops-to-pepper ratio. It has a bitterness of 82.3 IBU and 7.7 percent alcohol volume and imparts a fruity and citrusy flavor laced with a nice balance of spice. The recipe highlights the American hops, giving it a solid IPA backbone. It’s also infused with the right amount of vodka, giving it a kick and firm bitterness that’s best paired with Mexican food and American barbeque. But its winning addition is the chili that provides great heat and blends well with the citrus.

This homebrew earned the top spot in the India pale ale category of the 2012 National Homebrew Competition. It’s a great American IPA with a robust malt and hops backbone. To lend it a complex dimension and aroma, the brewer fermented this batch in a bucket instead of a carboy. The key here is to be fearless with your dry hopping and aroma hops to give it that signature hoppy spirit and a perfect balance of salt, sweet, umami, sour, and bitter. Beer writer Joshua M. Bernstein describes it as “sunshine on your lips.”

Another homebrew gem, Phil Clarke Jr.s’ Scottish wee-heavy brew has a strong malt backbone. It’s no surprise that this homebrew bagged the top award in the strong ales category in the 2001 Knickerbocker Battle of the Brews. This all-grain recipe is fermented with Irish ale yeast and primed with honey.

Winning first place in the rye beer/wezen category in the 2012 Homebrew Alley 6, this homebrew gem has a simple recipe but with amazing results. It heavily relies on fermentation-derived flavors, so brewing technique is a must. The beer has a clove character and leaves a creamy mouthfeel. It’s wonderfully refreshing and is true to its style. 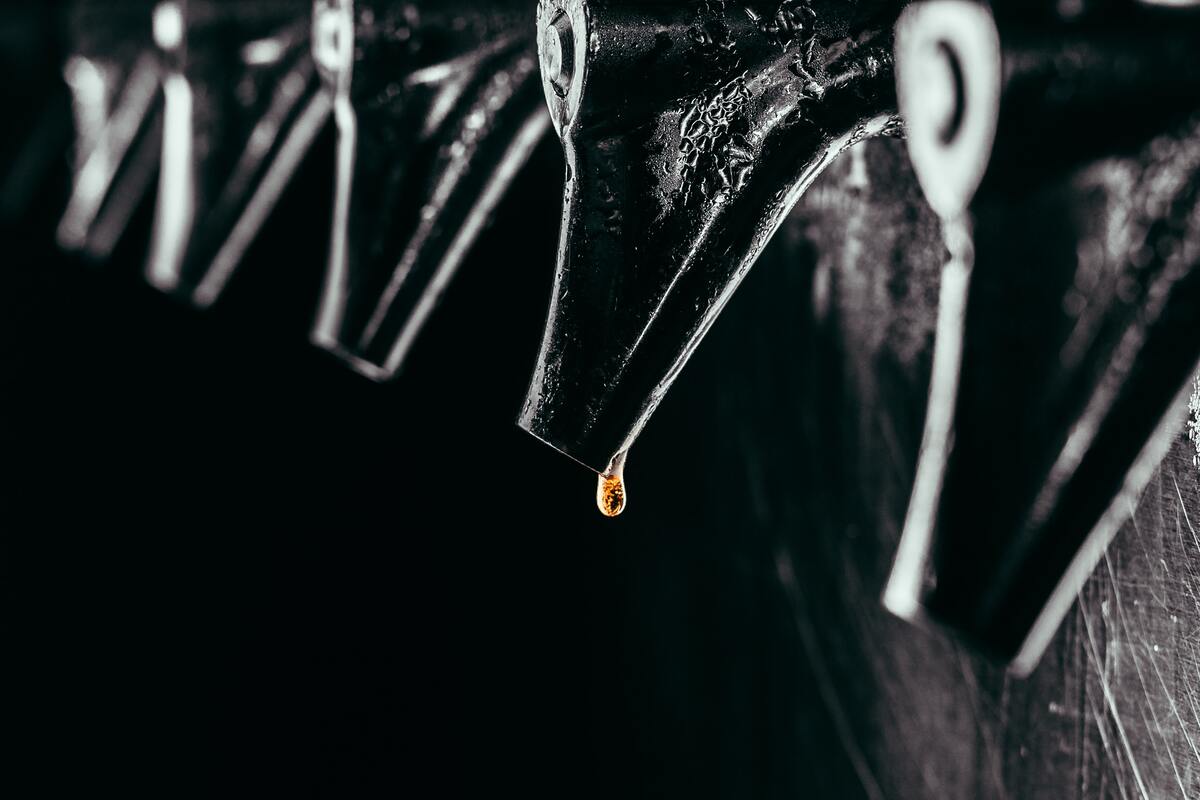 This Belgian witbier won best of show during the 15th Annual Brew-off Homebrew Competition at the Brewer’s East End Revival back in 2012. While the beer has a solid malt, wheat, and oat backbone, the citrus zest is derived from a mixture of Valencia orange zest, lemon, navel orange, and grapefruit. It’s also infused with coriander, giving it a nice earthy spice. The brewer also used Golden Nake Oats instead of raw or flaked wheat, giving the brew a depth of flavor.

This award-winning Berliner Weisse was brewed by Jason Roriquez and Jonathan Moxey. It bagged the first place award in the sour ales category in the 2012 Homebrew Alley 6. The recipe relies on a no-boil method but with extra sanitizing precautions. The homebrew is described as a low-alcohol lemonade, a refreshing tipple for the summer. To achieve that, it required weekly fermentation tests until it reached a sourness that’s balanced. It took one to two months to get this brew to achieve the right balance of zing and flavor. The brew was then bottled with corn sugar to wash out some of the bitter and sour.

The brainchild of Lee Jacobson and Ray Girard, this American pale ale won first place at the 2010 Hudson Valley Homebrew Competition. It has a refreshing hop flavor but with minimal bitterness. But what made it stand out is the balanced hoppy and malty backbone. It also has a light biscuit undertone and notes of toast and caramel. There’s an assertive bitterness at first, which then mellows out into a fruity malt breadline.

It’s not uncommon for craft breweries to take inspiration from homebrewers, as they believe that experimentation at a small scale leads to exciting flavors and new flavor dimensions. So if you’re looking for new combinations and recipes to try out in your brewery, you can try these award-winning recipes and give them your own personal touch. Happy cooking!