Home Purchase in 2022: What to Expect

If you held off from buying a house in 2021 because of outrageously high prices, do not expect prices to drop in 2022. According to GOBankingRates, the best you can expect is for home prices to increase at a slower pace. It cites Cream City Home Buyers CEO Kurt Walker stating that in comparison to last year’s 19.5 percent price increase over 2020, this year’s increase over 2021 will only be 11 percent.

Fortune differs, however, and states that home prices peaked at 20 percent over 2020 last year. It cites that Zillow has changed its earlier prediction of an 11 percent home price increase in 2022 to 16.4 percent. This is based on the worsening of the housing inventory. The number of available houses listed on Zillow in January 2022 was just a little more than 923,000. That number represents a 19.5 percent decrease from January last year, and a 40.5 percent decrease from January 2020. More buyers will be competing for such a limited number of houses for sale; hence, prices will still escalate.

CNN Business cites a report by the National Association of Realtors (NAR) on home affordability and availability for people of certain income ranges. Housing inventory also depends on location.

If homebuyers will spend 30 percent of their income on a 30-year fixed-rate mortgage, those who earn $50,000 to $75,000 a year can only afford a house that costs no more than $325,110. Compared to pre-pandemic times, the number of houses within this price range decreased by 63 percent. Now, 125 households will be competing for one available listed house.

The largest inventory for those in the $50,000 to $75,000 annual income range is in Des Moines, Iowa. There, only 78 households will be competing for one available listed house. House hunters in this income range can also find similar situations in Augusta, Georgia; Youngstown, Scranton, and Ohio in Pennsylvania; and Detroit. 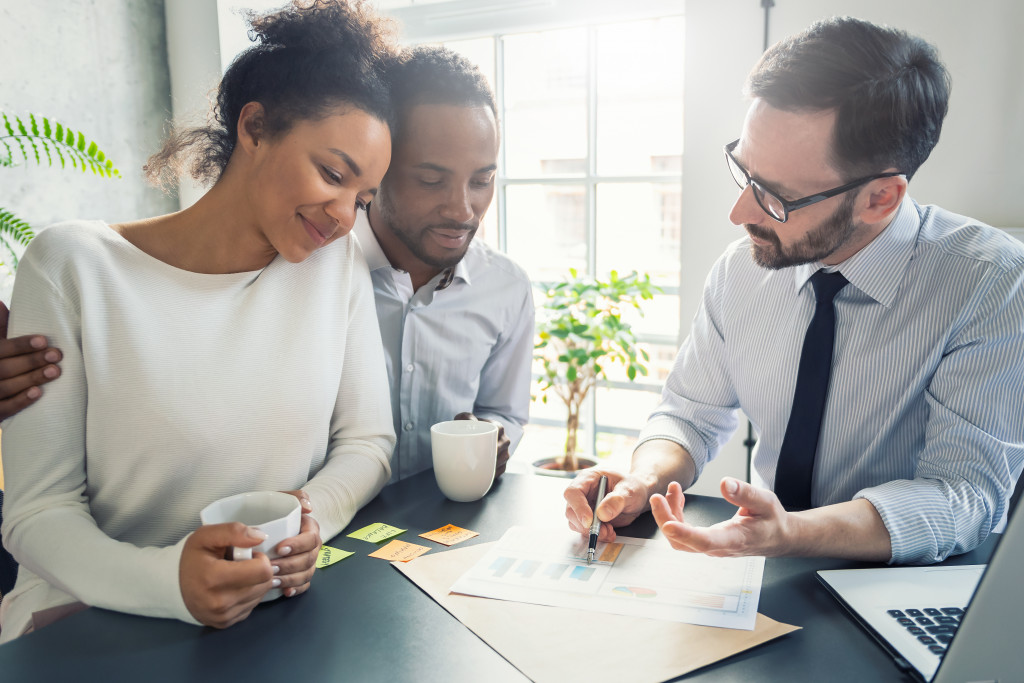 Those who earn from $75,000 to $100,000 a year can afford a house that costs no more than $433,480. This limits their choices to only 51 percent of the houses available for sale nationwide. In 2019, they would have been able to choose from 58 percent of available homes. Home affordability for their income range decreased by seven percent within the pandemic. It means 65 households will be competing for one available listing. In comparison, there was one available listing for every 24 households in this income range in 2019.

The worst housing inventory for people in this annual income range is San Jose, California where 3,528 households will be competing for one available listed house. The situation is similar in Los Angeles, San Diego, San Francisco, Thousand Oaks, and Ventura, California; as well as Seattle, Washington; Salt Lake City, Utah; and Austin, Texas.

Homebuyers must always strive to get the best mortgage loan rates. In January this year, however, there was an increase in the average 30-year fixed mortgage rate to 3.56 percent from only 3.11 percent in the previous month. It represents the largest monthly increase in over nine years. The Federal Reserve’s actions to control inflation are indirectly increasing mortgage rates.

According to Time’s NextAdvisor, data from the latest Bankrate survey among the country’s major mortgage lenders shows that as of February 13, the average 30-year fixed mortgage rate as well as refinance rate was 4.03 percent. The APR for the former was 3.99 percent while the APR for the latter was 4.02 percent.